Book an Appointment
« Previous
Next »

A Quick History of Hearing Aids 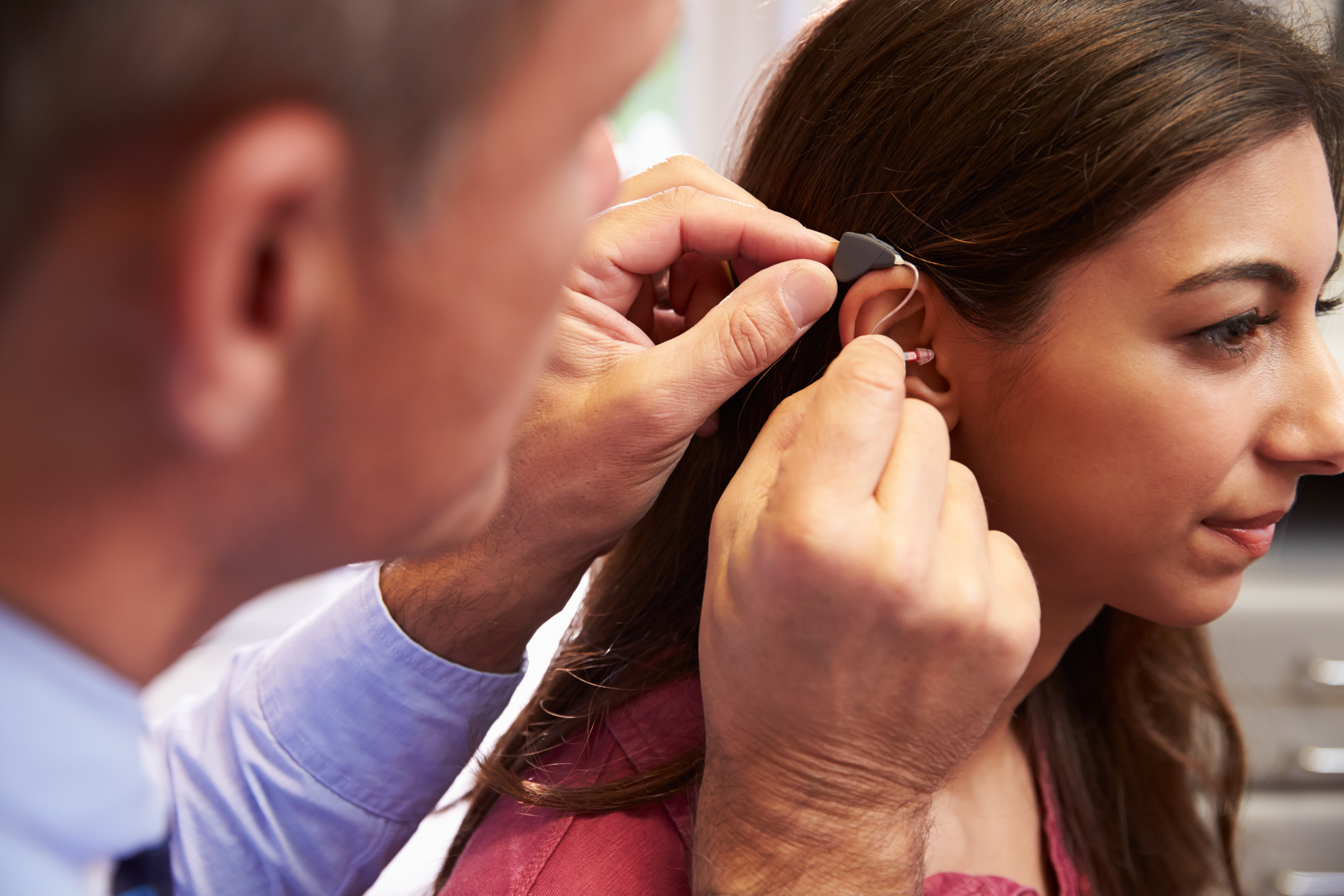 Did you know that the first form of hearing aid technology dates back to the 17th century? The history of hearing aids is a tale of triumph, both technologically and medically.

Did you know that the first form of hearing aid technology dates back to the 17th century?  Ways to help the hard of hearing started with the creation of the telephone.  The history of hearing aids is a tale of triumph, both technologically and medically.  It shows just how much the study of audiology has evolved over the past few centuries.  It’s incredible that, in such a short amount of time, we’ve managed to create something like Lyric, which is entirely invisible.  Interested in where hearing aids came from?  Read on.

Ear trumpets were the first real stages of what we now call a hearing aid.  They were essentially large horns that looked like trumpets, which were held up to the ear in order to amplify sound.  They were large and looked a little ridiculous, but they were quite common.  Several models were released, some more extravagant than others.  During the 18th century, ear trumpets and its smaller descendant, ear cones, were the primary method for increasing hearing ability.  As we moved into the 19th century, though, efforts were put forward to make these aids less noticeable.  Ear cones were then placed on headbands, which would be hidden by hair.  It was also common to hide hearing aids behind clothing, hats or accessories.  But this push towards invisibility cut down on the functionality of the aid.

The 20th century provided us with the development of the first electrically amplified hearing aids.  On the cusp of the turn of the century, in 1898, Akouphone was created–while bulky, it was portable and could be carried in day-to-day life.  Next, the creation of Vactuphone allowed for the seven-pound hearing aid to be easily transportable.  It was this technology that allowed for the push towards not only functionality, but also invisibility.  From there, advancements were made, until we finally reached the most known form of digital hearing aid–the BTE hearing aid.  It was then when hearing aids became subtle and equally as functional.  Since that point in 1989, hearing aids have been developing over the decades, and now we can create hearing aids that automatically adjust to their auditory environment.  We’ve come a long way since the ear trumpet all those years ago!

Bay Area Audiology can outfit you personally with the best hearing aid for you.

Ready to change the way you look at hearing loss?  Our Doctor of Audiology, Dr. Trisha A. Bents Muth, is exceptionally experienced in the art of audiology, and is dedicated to providing the absolute best solutions.  Bay Area Audiology has been working to give patients a comfortable environment, with thorough evaluations.  We are independently owned, and unbiased when it comes to finding you the care you need.

You can always come into the office, or contact us in advance to set up an appointment.  We also provide updates on our social media websites.  You can check out our Facebook,Twitter, Google+, LinkedIn, and Pinterest to keep up with Bay Area Audiology.

Categories: Blog and Hearing Aids | Tags: hearing aid facts, hearing aids, and history
This entry was posted on Friday, September 30th, 2016 at 10:17 am. Both comments and pings are currently closed.

Have A Question? Send us a Message